The most useful application for SFV 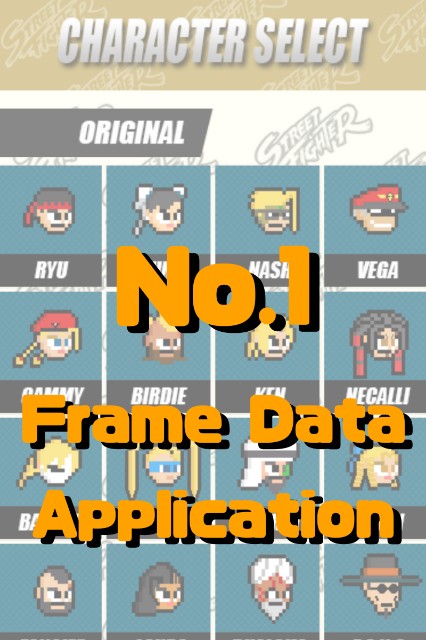 A few weeks ago, I posted the article of useful Frame Data for Street Fighter V in Japanese.

However, I know that many players haven't  found it,  so I decided to write a recommendation of the application for players in the world in English. Also, I would make some mistakes of English grammar in this article because of my lack of knowledges for it, but I'll try to explain the cotents of the application as simply as possible. 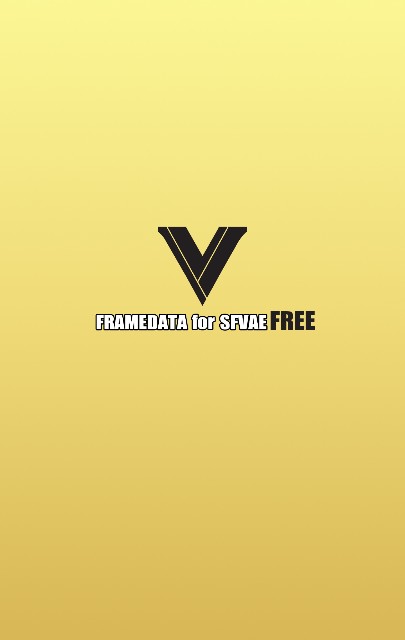 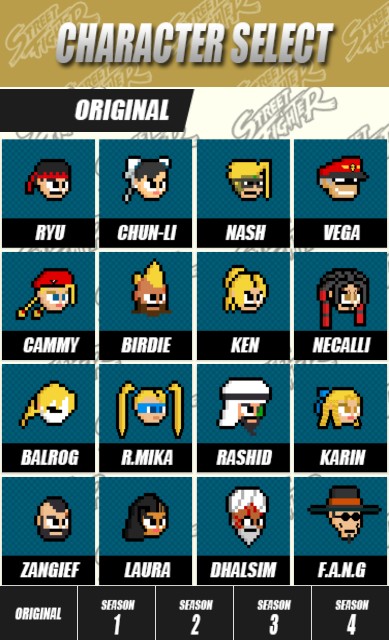 This application is launched for only android. Iphone users can't use the application.（It is because of environment of the developer.）

The Google store link is below of this sentence.

The reasons of recommendation

1.It has continued updates. 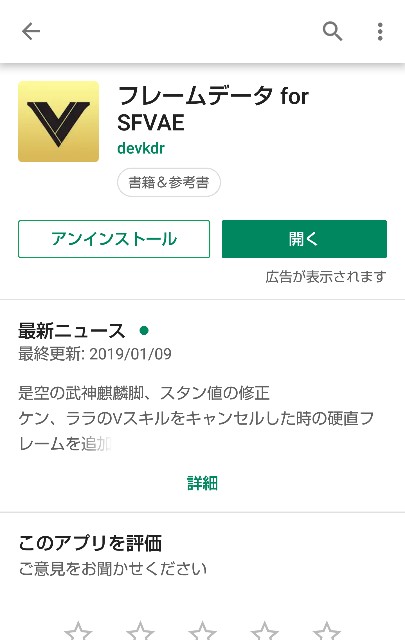 There are some applications for SFV now, but most of them had already stopped the updates. “FRAMEDATA for SFVAE” is a very rare application which has continued updates regularly. Also, the pace of updates is frequent, you can get the latest data with seasonal changes. 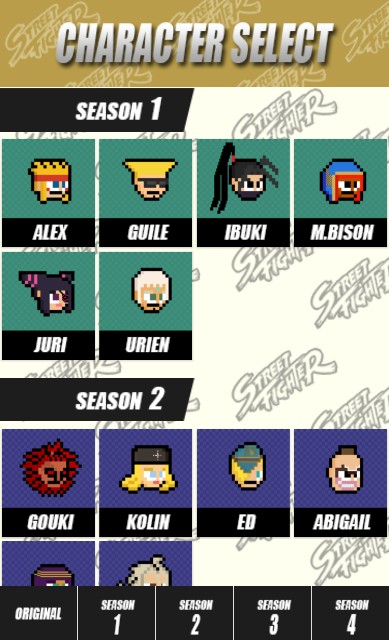 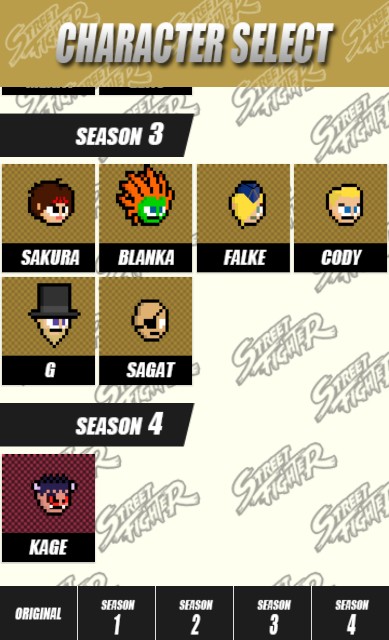 At first, you will see the cute characters drown by dots. Also, each character is sorted by season1 to 4, so you can find it smoothly and know its frame quickly.

The usage of the application is very easy to understand.  It indicates frame data lists after tapping each image of characters. 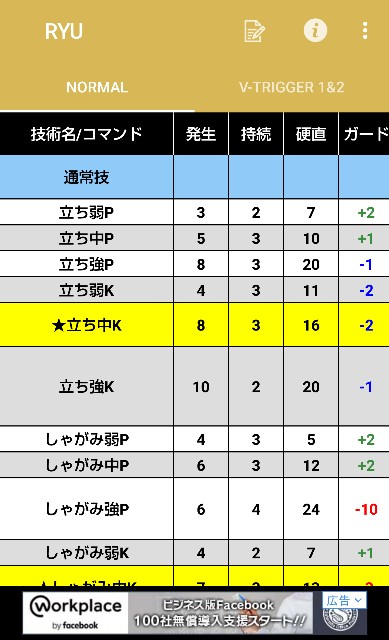 You can see the yellow boxes, they are points of season 4 changes. It reminds you of changes frame and status quickly. 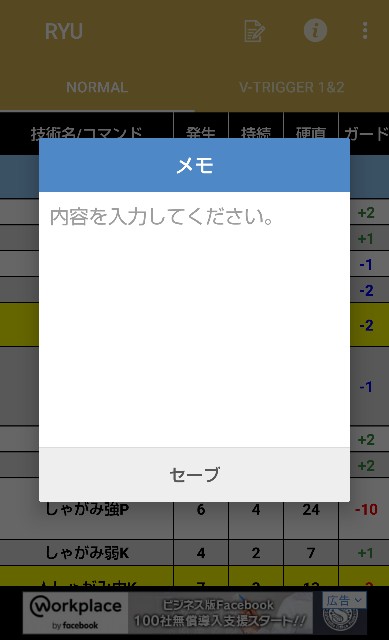 You can memorize strategies for different opponents and setup recipes of each character. If you find out some ideas for win, you can sort them by characters.

4.A lot of other Data besides frame. 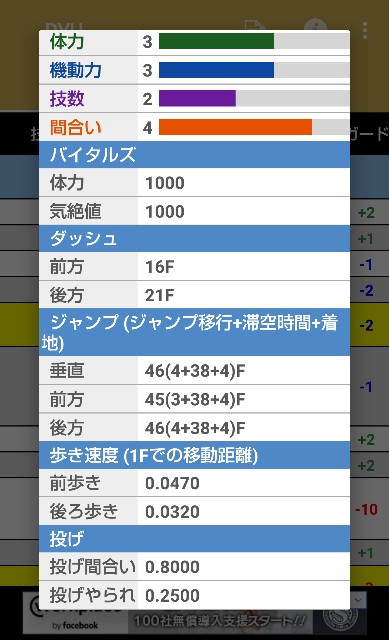 As the other data, the application has “health”,“stun”,“dash frame”,“speed”and“reach of throwing”. This is an only application that has many kinds of data. It can be said “You need the application, it's just enough”

5.Function of filtering by commands（only for PRO version） 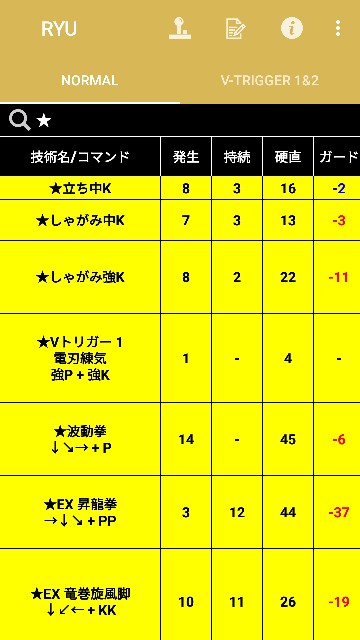 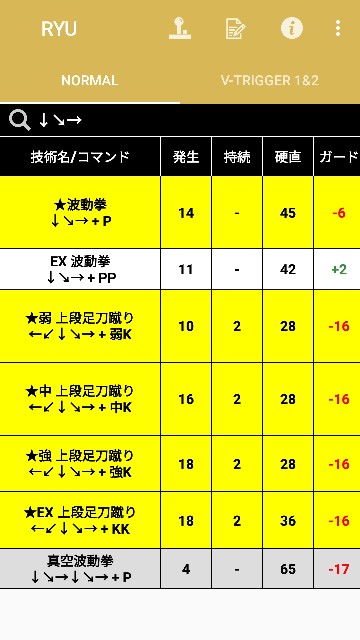 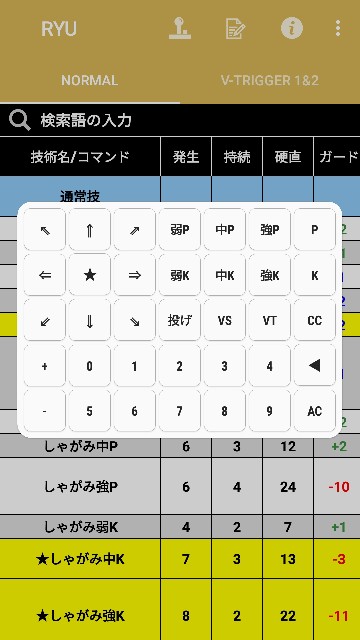 The only PRO version, you can filter moves by commands. To check changes at season 4, you put ★（star mark） in the filtering box. Also, normal version often show advertisement, but PRO version do not.

For continuous updates of the application, I would like to support its developer.

If you see the one who doesn't know which application should use, I'd like you to recommend this at first.